Naha Hari is a traditional Okinawan or Ryukyu style boat race festivals called “Hari ” which are held in all over Okinawa to prey safety and prosperity for local fishing.

Naha Hari is known as the largest Hari event in Okinawa and you can enjoy music event at the center stage and firework as well.

Since it started in the 14th century, Naha Hari was carried out as a National event of the Ryukyu Kingdom until the Meiji Japanese government abolished the Ryukyu Kingdom when the islands were incorporated as Okinawa Prefecture on March 11, 1879.

Naha Hari fully restarted when Expo1975 was held in Okinawa. 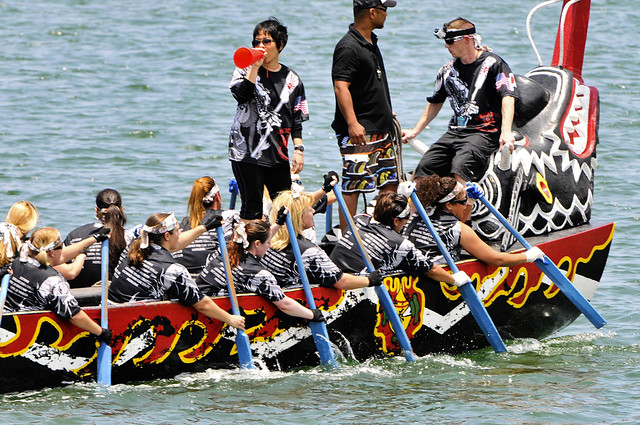 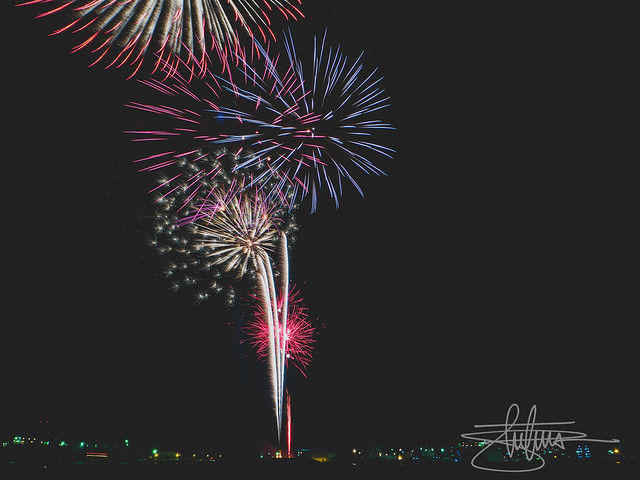 May 3rd to 5th
Dates and functions are subjects to change without notice. Be sure to check the latest information in advance.

Overview Eisa is folk dance originating from the Okinawa Islands and ...

Overview The Hakata Dontaku is a showcase of Japanese traditional mus...