“Nebuta” refers to the float of a brave warrior-figure which is carried through the center of the city, while dancers wearing a unique type of costume called haneto dance around in time with the chant Rasserā.

The most widely known explanation is that the festival originated from the flutes and taiko future Shogun Sakanoue no Tamuramaro (758 – 811), a general and shōgun of the early Heian period of Japan, used to attract the attention of the enemy during a battle in Mutsu Province. 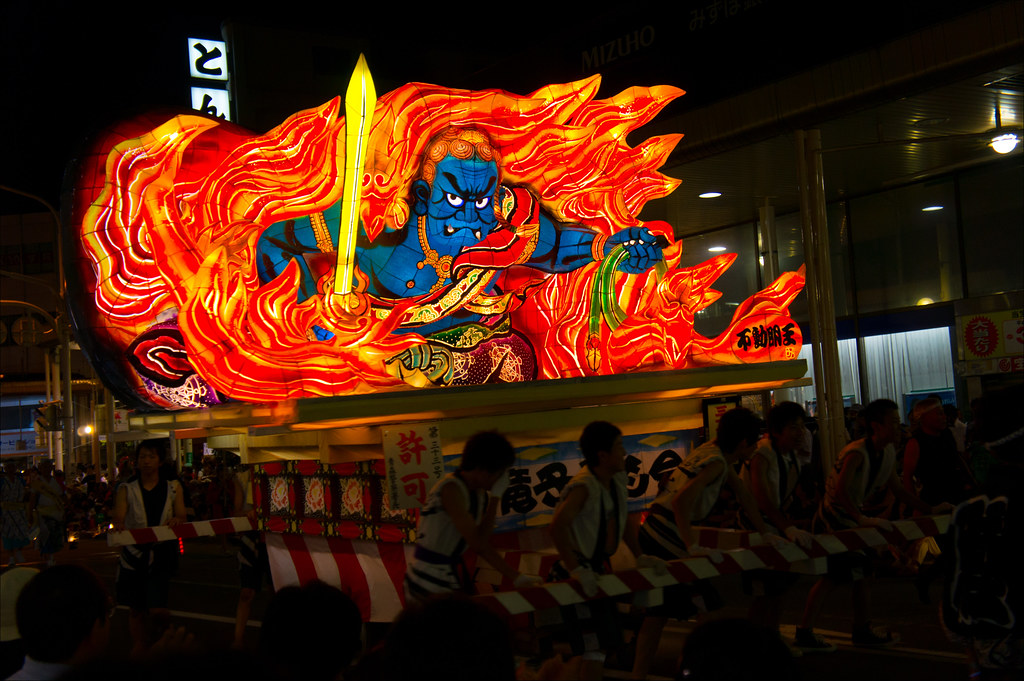 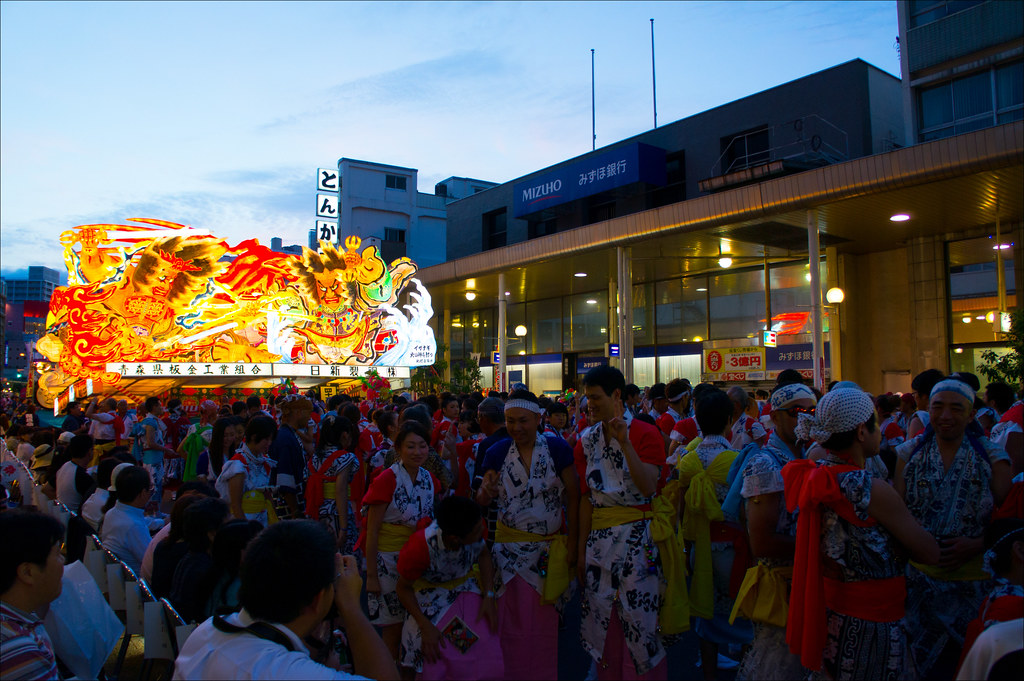 Overview Hamamatsu Kite Festival is generally known to have multiple ...

Overview The Takekiri-eshiki is the annual bamboo cutting ritual at K...

Overview Otaue Matsuri (Rice-planting festival) has been handed down ...