The Hikiyama Matsuri is famous for the parade of three beautifully decorated floats called Yama which is more commonly known as Dashi in other parts of Japan.

In addition, Kodomo Kabuki which is the Kabuki performed by Children is attracting not only local residents but also tourists.

Tarui Hikiyama Matsuri is believed to begin in 1353 when Emperor Go-Kōgon evacuated to Gif, used to be called as Mino, after defeated in the power struggle with his political opponent Shogun Ashikaga Takauji.

The villagers of Tarui carried out three Yama floats to entertain the emperor, and the event turned to be the annual festival.

Meanwhile, the first Kodomo Kabuki was believed to be performed during the late 18th century when the various forms of theatrical entertainment had been developed in Edo culture. 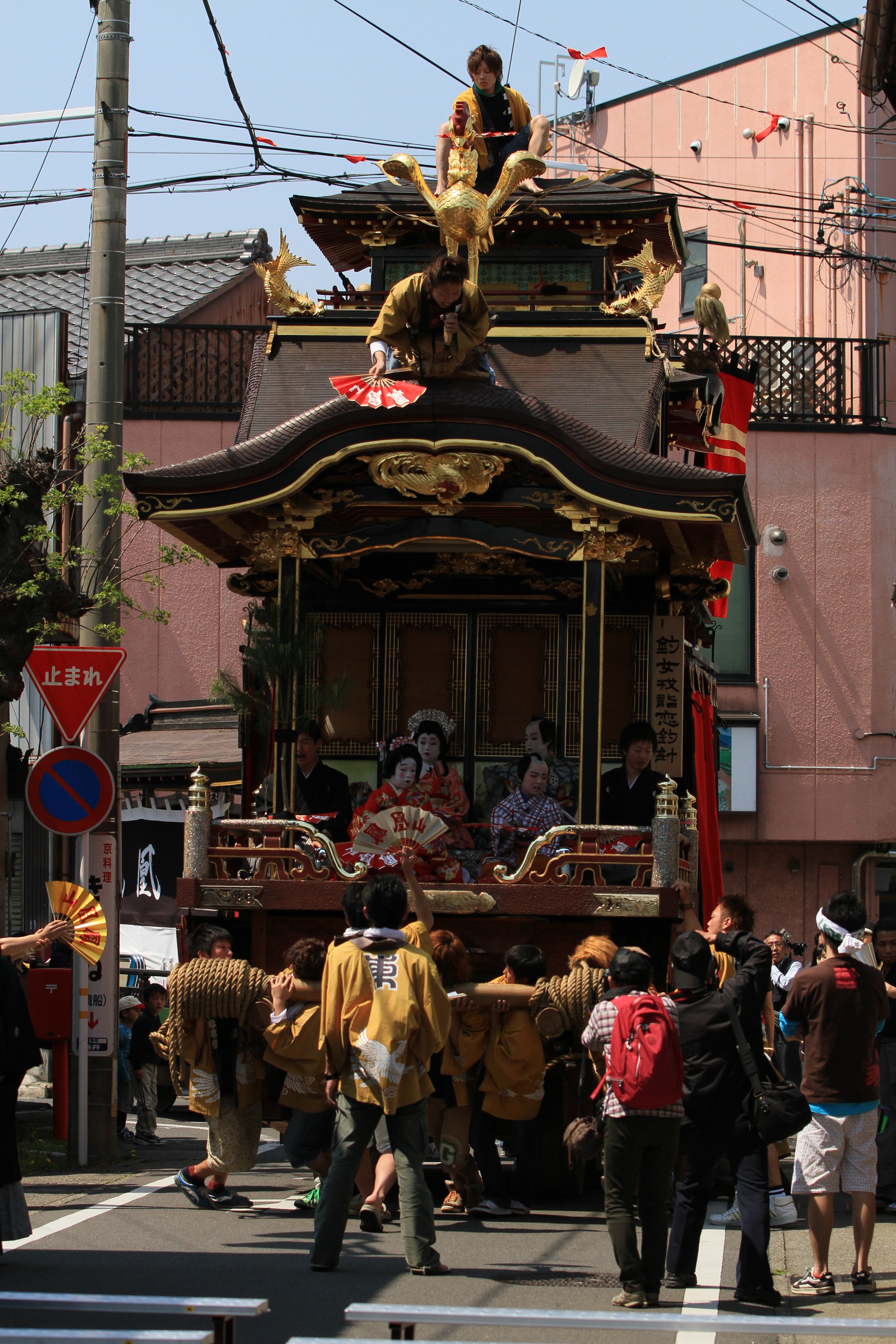 May 2nd to 4th
Dates and functions are subjects to change without notice. Be sure to check the latest information in advance.

Overview The Tanabata Picture Lantern Festival is held from 5th to 7t...

Overview Iwashimizu Sai (Iwashimizu Festival) is Reisai, the most imp...

Overview The Atsuta Matsuri at the Atsuta Jingu Shrine is one of the ...